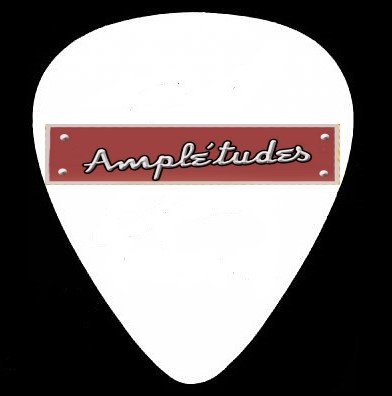 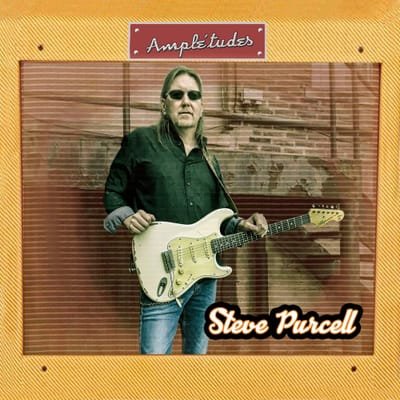 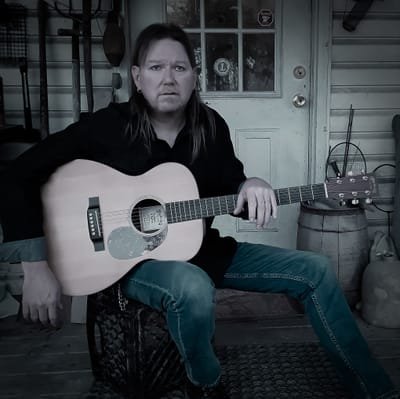 "Steve Purcell has hit a homerun with Ample'tudes. From the first roar of solid cranked guitar in Hammer Down to the Acoustic swing sounds of Bit's & Piece's. Steve takes us on a six string journey."
- Jimmy Warren, Guitar Talk Radio

"Steve Purcell named his record appropriately. Listening to the 10 cuts he includes in this collection reflects a dizzying mastery of distinctly different musical attitudes, or styles. He connects them all with fun audio droplets of revving engines, church bells tolling and footsteps between songs that somehow work to set the listener up for what they're about to experience."
- Hank Monka ( The Nashville Musician)

: Steve Purcell is Endorsed by these Excellent Companies :